Allysha Joy is best known for performing in Melbourne Hip Hop collective 30/70, and their success over the past two years has lead her to further challenge her expression in a project of her own. Allysha is pushing boundaries as a keys player, poet, singer and producer, releasing her first solo record in 2018.

Whether performing solo on Fender Rhodes or accompanied by her band, featuring members of 30/70, Allysha’s steady groove, husky vocal tone and unique style of writing emanates her own personal truth and powerful energy, learning to be peaceful.

Allysha Joy has performed alongside acts such as Sampa the Great, Man Made Mountain, MKO and Simon Mavin, of Hiatus Kaiyote. 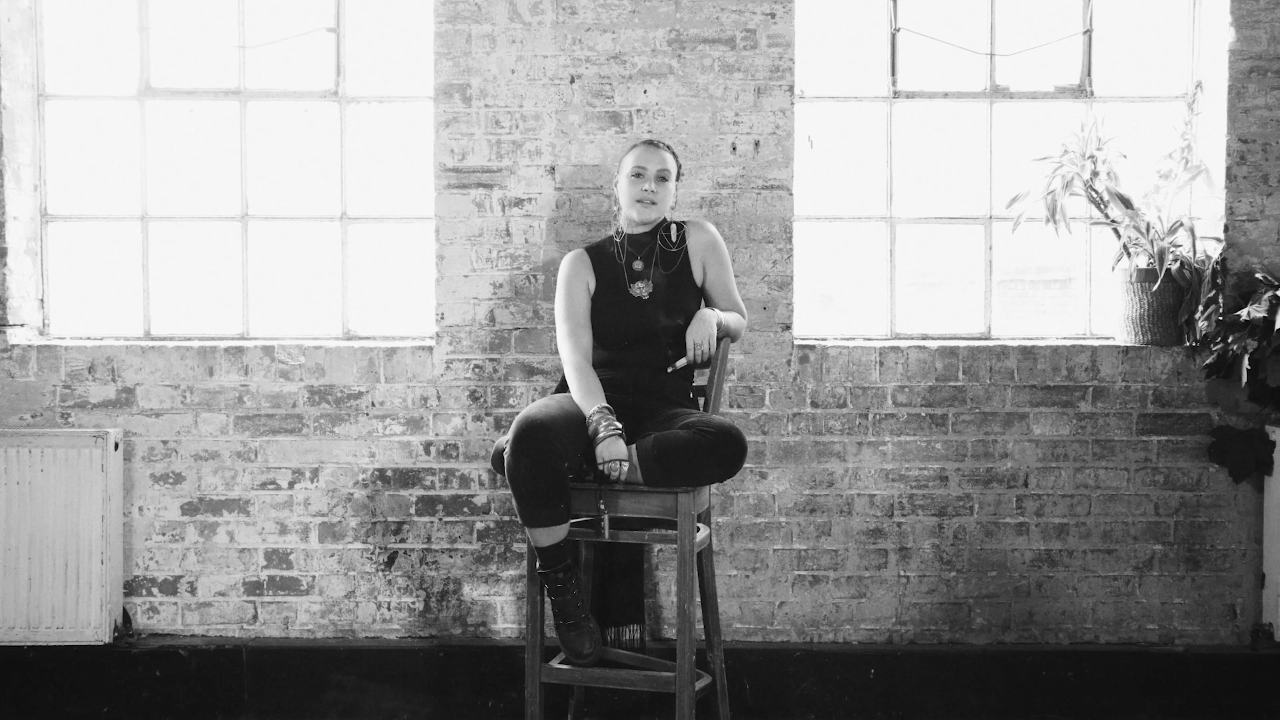 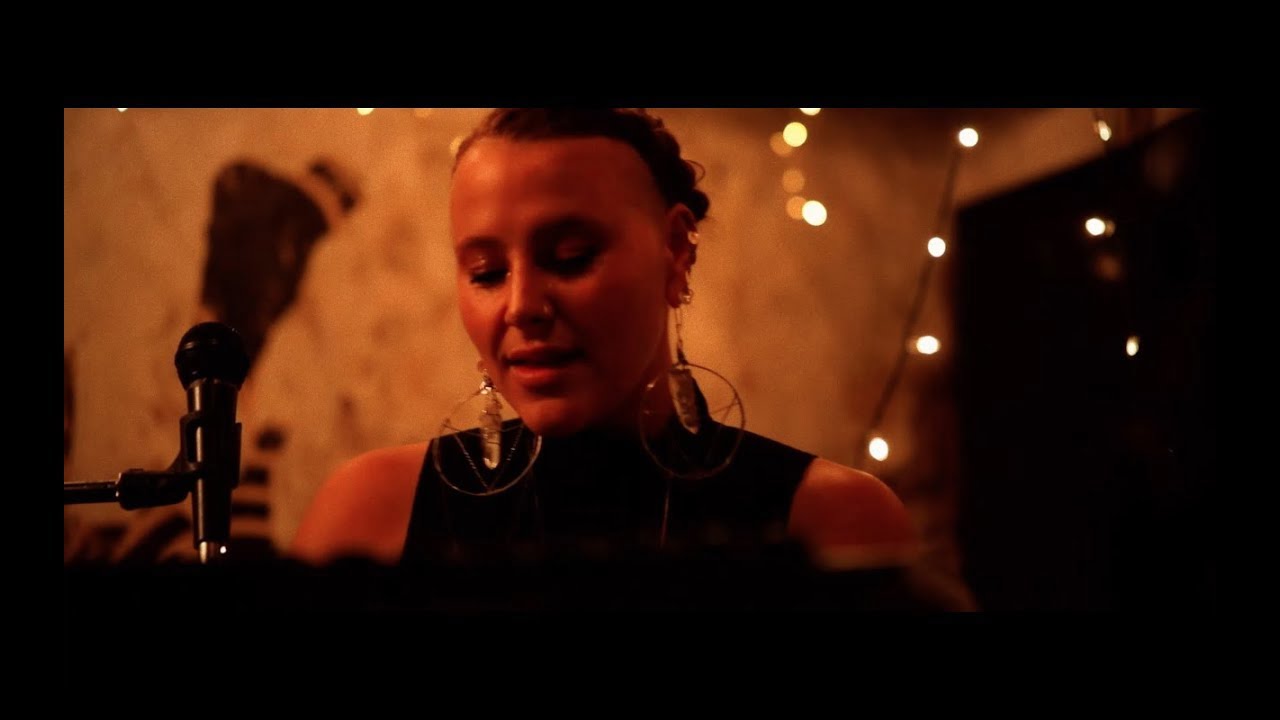