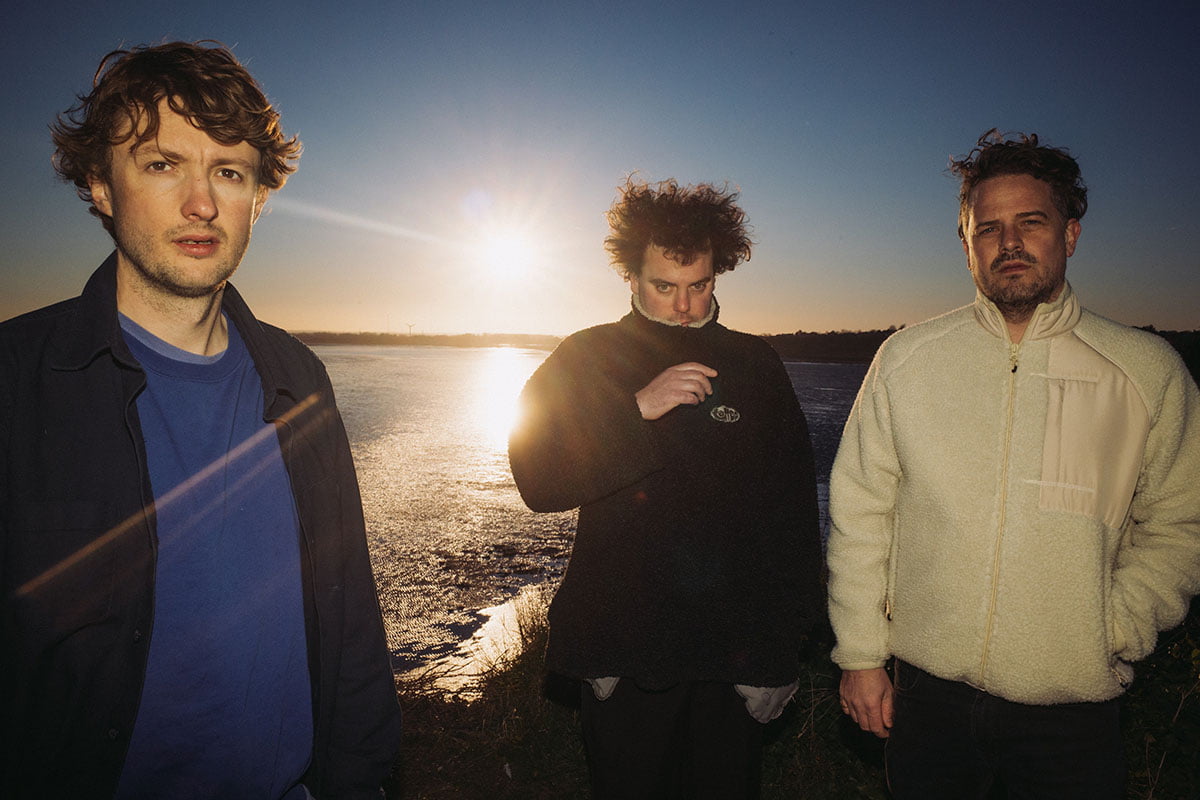 The debut album by Forgiveness (released 10th June 2022), AKA Jack Wyllie, JQ and Richard Pike. Described as “not really jazz, not really new age, not really ambient or electronica”, instead they welcome you into a synaesthesia-inducing technicolour fantasy, full of wondrous emotive beauty.

This genesis began with the sharing of music, burgeoning friendships, and the mutually-inspirational benefit of the collective power of a group dynamic, with each spurring the next on to heighten their already expansive skills.

Intertwining the acoustic, electric and digital, utilising instruments and tools from across the decades, their synthesized Shangri La is a place where craftsmanship meets musicianship, even including sections notated on sheet music. The mood whilst recording, however, was one of loose freedom and enjoyment, with parts displaying a light-hearted playfulness. A world where shiny electronics meet flute and sax motifs, subverting them into something new.

Jack Wyllie is best known for his work with Portico Quartet, Paradise Cinema and Szun Waves as well as collaborations with artists such as Luke Abbott, Adrian Corker and Charles Hayward. Whilst JQ has released on Boxed and Lo Recordings, with his music also remixed by Loraine James, Sun Araw and Foodman. Richard Pike has had multiple records on Warp as a member of  PVT, collaborated with Modeselektor and Ital Tek, recorded under his alter-ego Deep Learning, and founded the tape label Salmon Universe, all whilst composing scores for TV drama.

Hitting the centre at the ven diagram of these interests, the record converges the trio’s individual sound worlds into something singular. Primarily purveying a sense of endorphin-flushed tranquillity, they build synthetic, bucolic, lysergic landscapes, which although imbued with processed plasticity also contain multi-stranded depths of textural field.