Their music has been described as acoustic-electronica but they draw equally on rock, jazz and minimalism, game soundtracks and glitchy-electronica to create their unique music. It’s music for the heart, head and feet and saw their second Gondwana Records album v2.0 named a Mercury Prize album of the year 2014 alongside albums from Damon Albarn, Young Fathers and Jungle.

Still very much part of the Gondwana Records family, a deluxe 2LP version of v2.0 is being released for Record Store Day 18, together with a deluxe digi-pack CD. 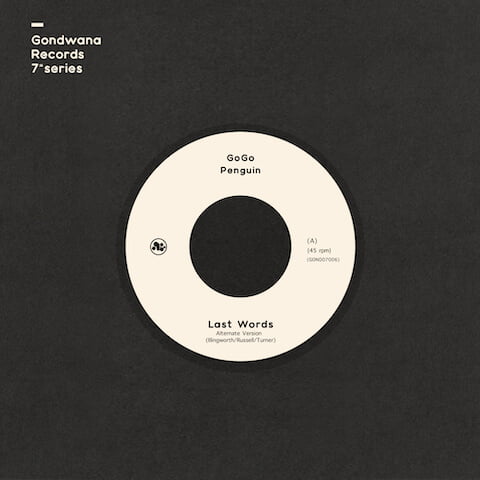 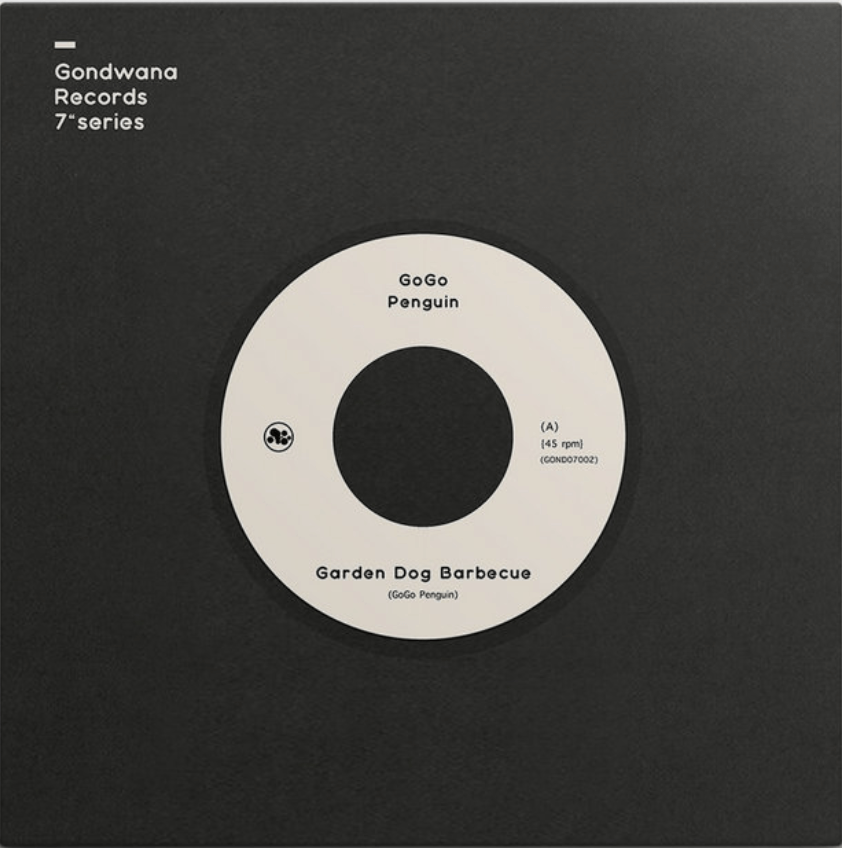