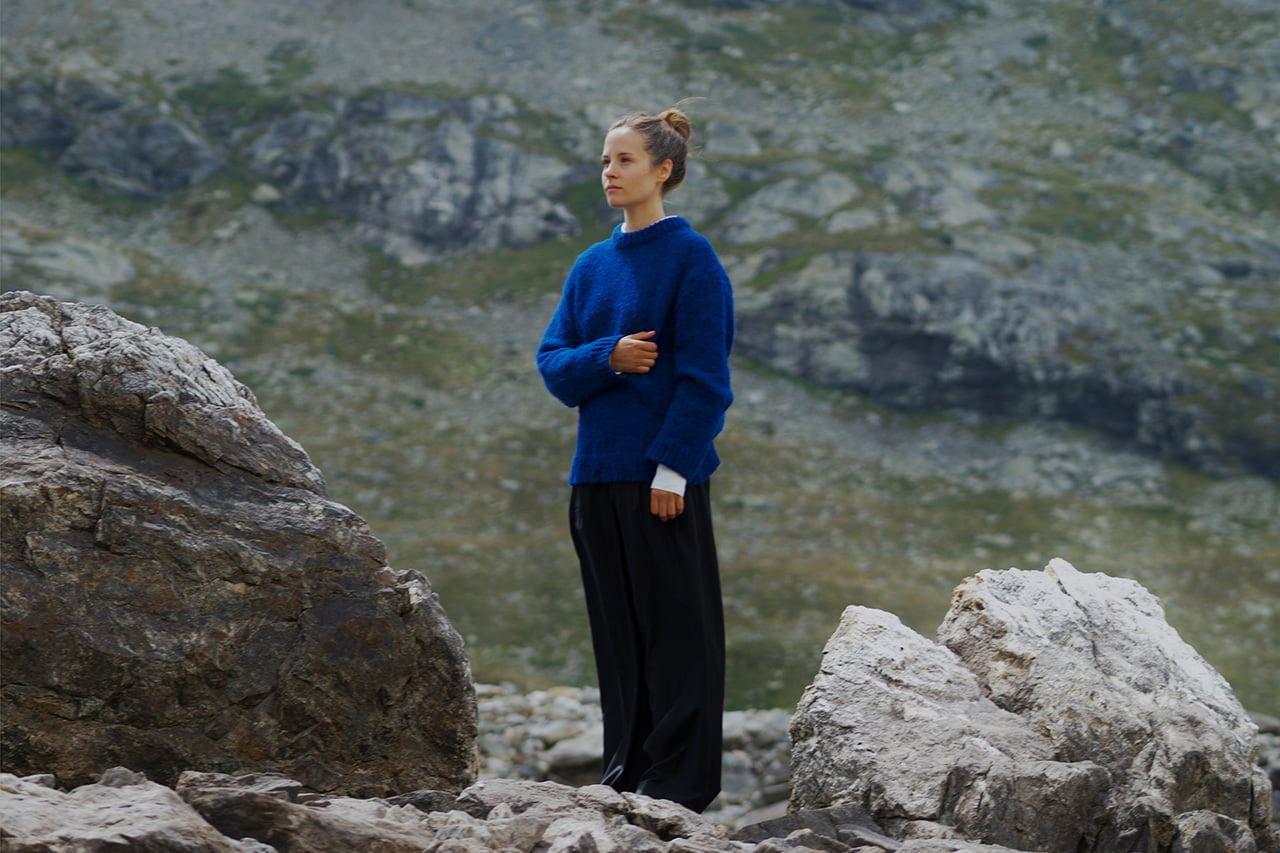 “I feel like ‘Home’ is a second part of the same book, that the start was in ‘Esja’, a musical prelude to a real plot. I feel Home is a story with an ending, so the next book can tell a totally different one. I am constantly looking for new ways of expression. I am curious where ‘Home’ will lead me and my music”. — Hania Rani

Hania Rani is a pianist, composer and musician who, was born in Gdansk and splits her life between Warsaw, where she makes her home, and Berlin where she studied and often works. Her debut album ‘Esja’, a beguiling collection of solo piano pieces on Gondwana Records was released to international acclaim on April 5th 2019 including nominations in 5 categories in the Polish music industries very own Grammys, the Fryderyki, and winning the Discovery of the Year 2019 in the Empik chain’s Bestseller Awards and the prestigious Sanki award for the most interesting new face of Polish music chosen by Polish journalists. Rani also composed the music for her first full length movie “I Never Cry” directed by Piotr Domalewski and for the play “Nora” directed by Michał Zdunik. Her song “Eden” was used as a soundtrack of a short movie by Małgorzata Szumowska for Miu Miu’s movie cycle “Women’s Tales”

If the compositions on Esja were born out of a fascination with the piano as an instrument, then her follow-up, the expansive, cinematic, ‘Home’, finds Rani expanding her palate: adding vocals and subtle electronics to her music as well as being joined on some tracks by bassist Ziemowit Klimek and drummer Wojtek Warmijak. The album reunites her with recording engineers, Piotr Wieczorek and Ignacy Gruszecki (Monochrom Studio) and the tracks were mixed again by Gijs van Klooster in his studio in Amsterdam and by Piotr Wieczorek in Warsaw (Ombelico and Come Back Home). Home was mastered by Zino Mikorey in Berlin (known for his work on albums by artists such as Nils Frahm and Olafur Arnalds).

For Rani, ‘Home’, is very much a continuation of the work she started on ‘Esja’, “the completion of the sentence” as she puts it. The album offers a metaphorical journey: the story of places that become our home sometimes by chance, sometimes by choice. It is the story of leaving a place that is familiar and the journey that follows it. Home opens with the fragment of the short story “Loneliness” by Bruno Schulz, which can be seen as a parable of a journey that does not necessarily mean going beyond the physical door but can signify going beyond the symbolic limits of our knowledge and imagination.

“One can be lost but can find home in his inner part – which can mean many things – soul, imagination, mind, intuition, passion. I strongly believe that when being in uncertain times and living an unstable life we can still reach peace with ourselves and be able to find ‘home’ anywhere’ This is what I would like to express with my music – one can travel the whole world but not see anything. It is not where we are going but how much we are able to see and hear things happening around us”. — Hania Rani

Hania Rani announces “On Giacometti” a tender meditation on the life and art of Alberto Giacometti and family, released February 17th.