Formed in Norwich in 2012, one of Britain’s most isolated and most easterly cities, they have forged their own path away from the musical mainstream and their unique sound grew out of long improvised rehearsals. All three members contribute equally to the writing process: one that favours the creation of a powerful group dynamic over individual solos. Their records are entrancing and beautiful affairs, while their hypnotic live shows have seen them hailed as one of the most exciting bands in Europe as they push their unique line-up to the outer limits of its possibilities. 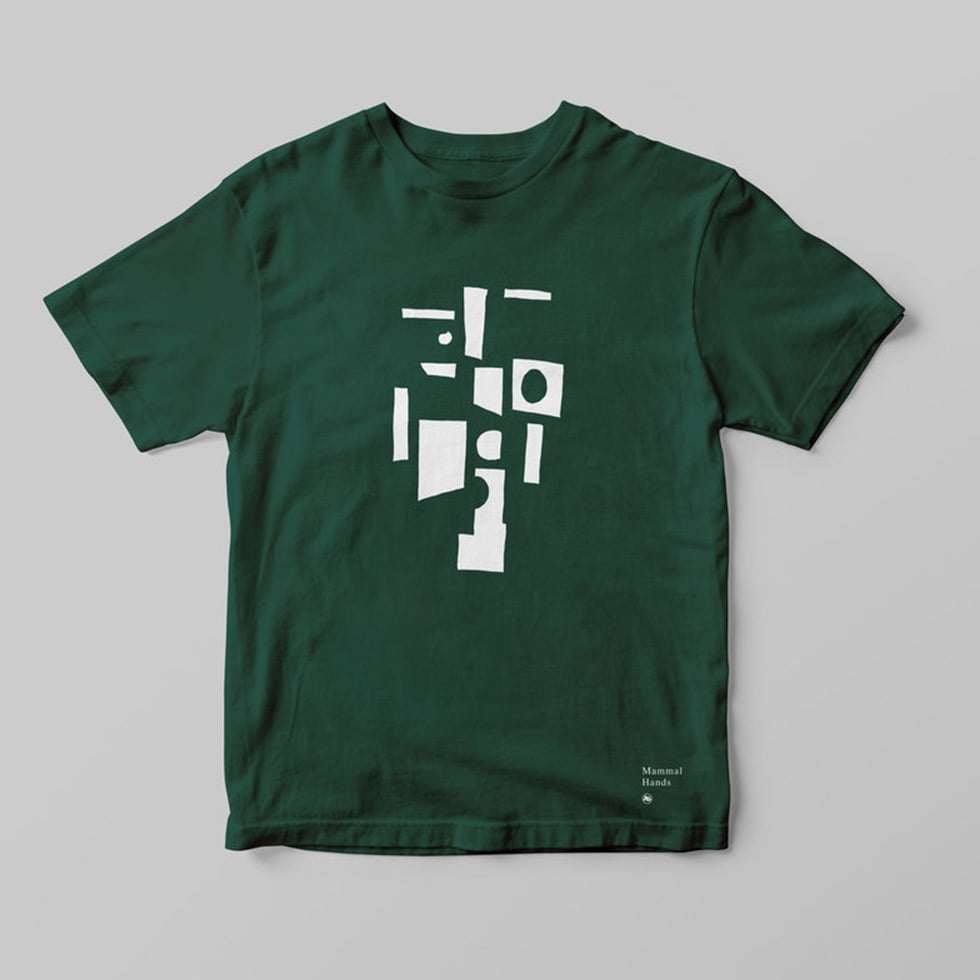 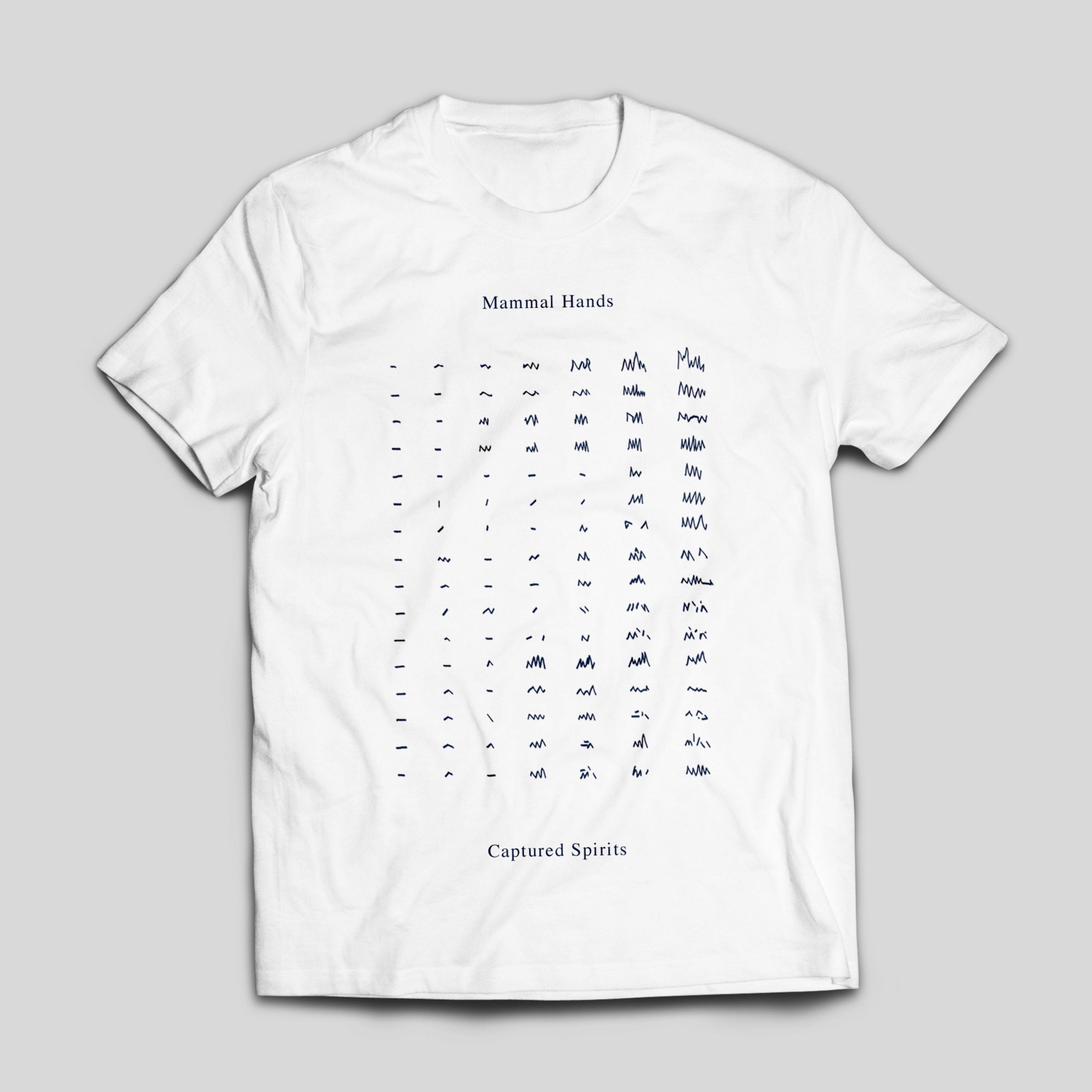 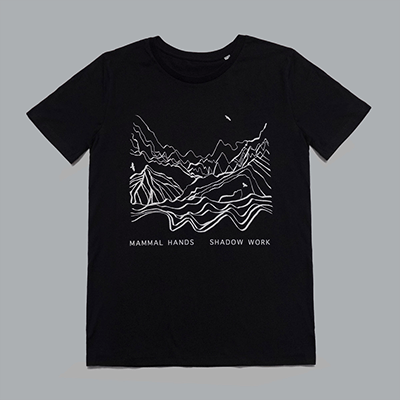 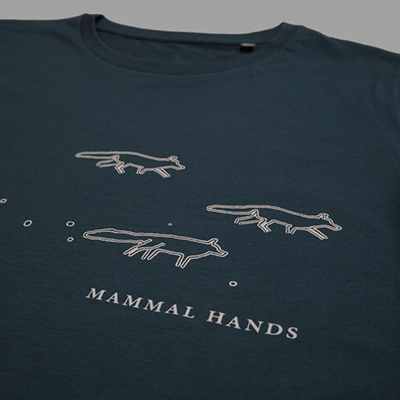 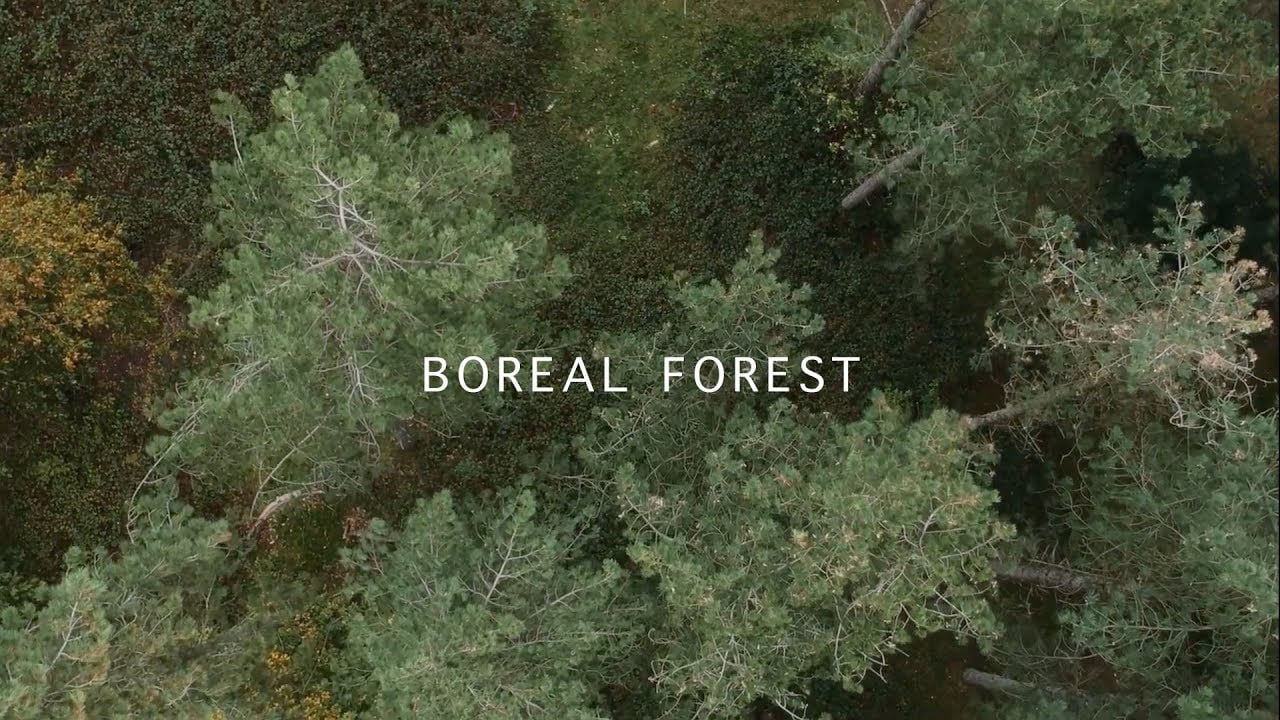 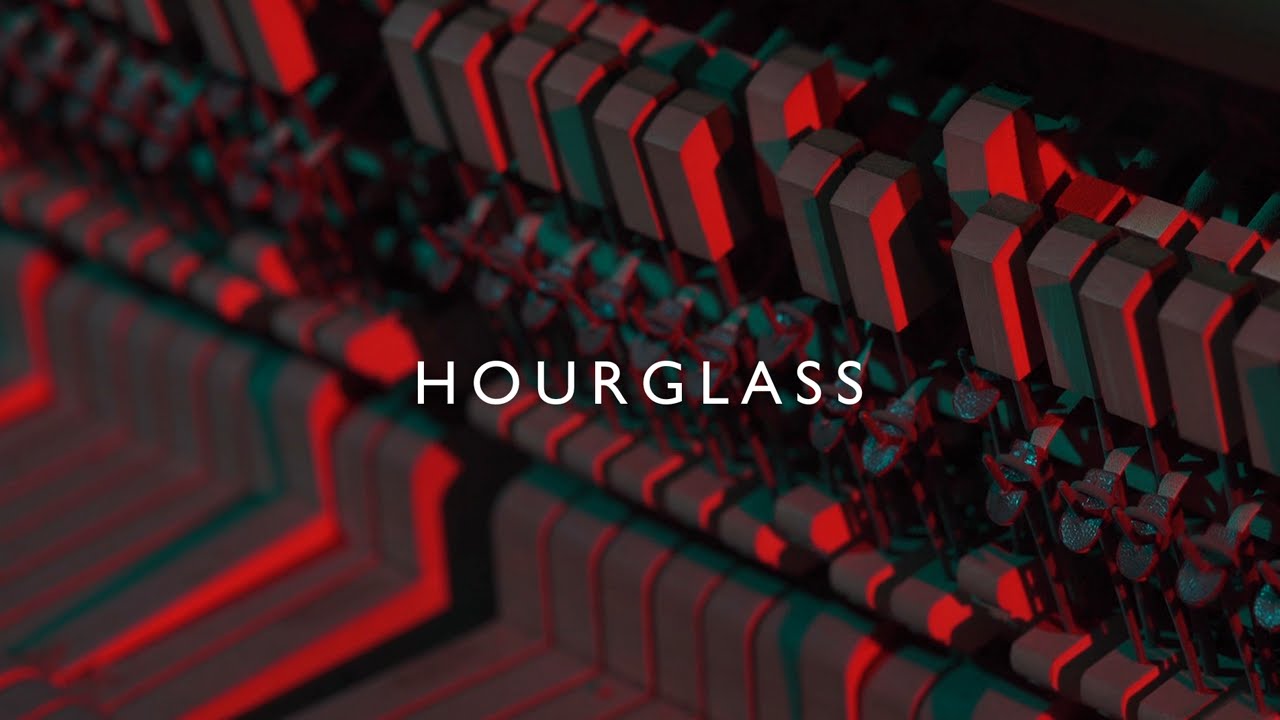 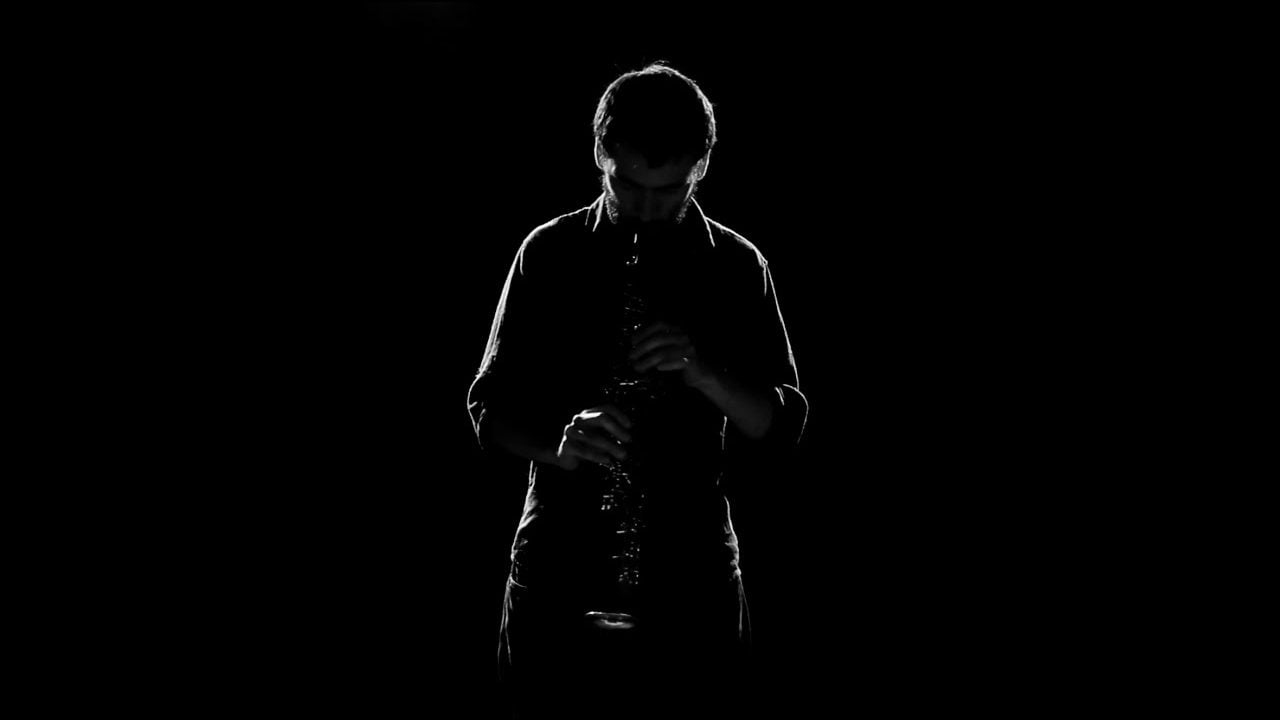