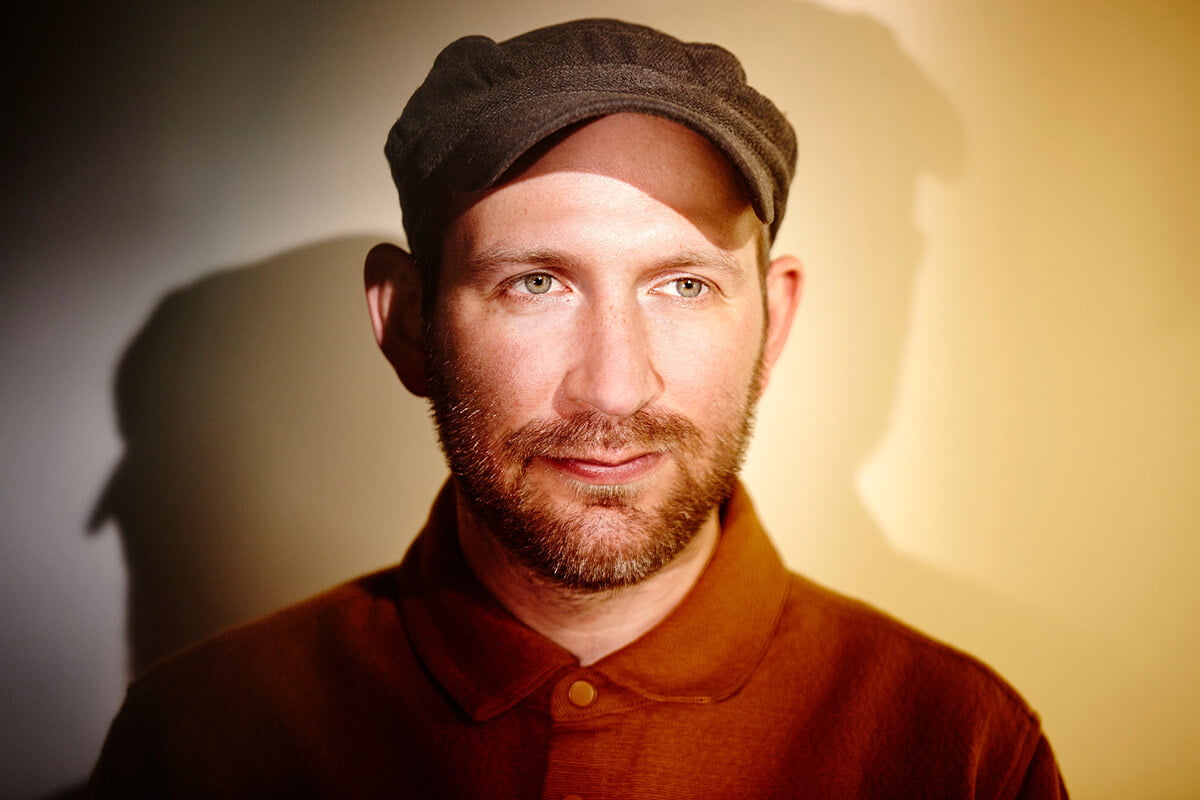 Composer, trumpeter, producer, DJ and founder of Gondwana Records, Matthew Halsall has always worn many hats. But at the heart of everything that he does Halsall is first and foremost an artist and a musician. A trumpeter whose unflashy, soulful playing radiates a thoughtful beauty and a composer and band-leader who has created his own rich sound world. A sound that draws on the heritage of British jazz, the spiritual jazz of Alice Coltrane and Pharoah Sanders, as well as world music and electronica influences, and even modern art and architecture, to create something uniquely his own. A music that is rooted in Northern England but draws on global inspirations.

Released in November 2020, Matthew’s Halsall’s Salute to the Sun was the trumpeter’s first album since 2015’s Into Forever and marked the debut of his new band. A hand-picked ensemble featuring some of Manchester’s finest young musicians. The album drew its energy from the band’s weekly sessions and was inspired by Halsall’s love of nature. Lush and spiritual it received universal praise, but Halsall and his band were frustrated that they were unable to share their beautiful new sound live with an audience so in January 2021 they broadcast a very special concert film in aid of the charity Mind, reaching a global audience in the thousands. It was a special moment for the band and now Halsall is set to release Salute to the Sun: Live from Hallé St Peter’s on December 3rd.

“When we recorded Salute to the Sun, I wanted to create something playful but also quite earthy and organic that connected to the sounds in nature. It seemed to strike a chord with people and I was blown away by the response to the album. Our concert film, recorded at the height of last winter’s lockdown was a special moment for us all and I feel that the concert recording captured something beautiful that we wanted to share”. 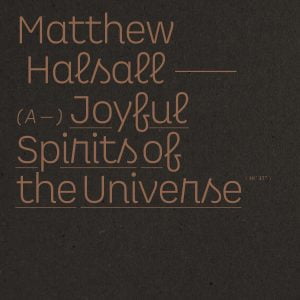 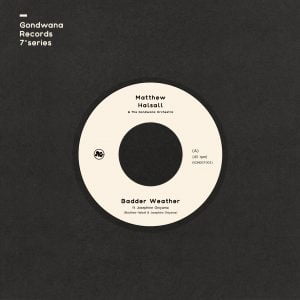 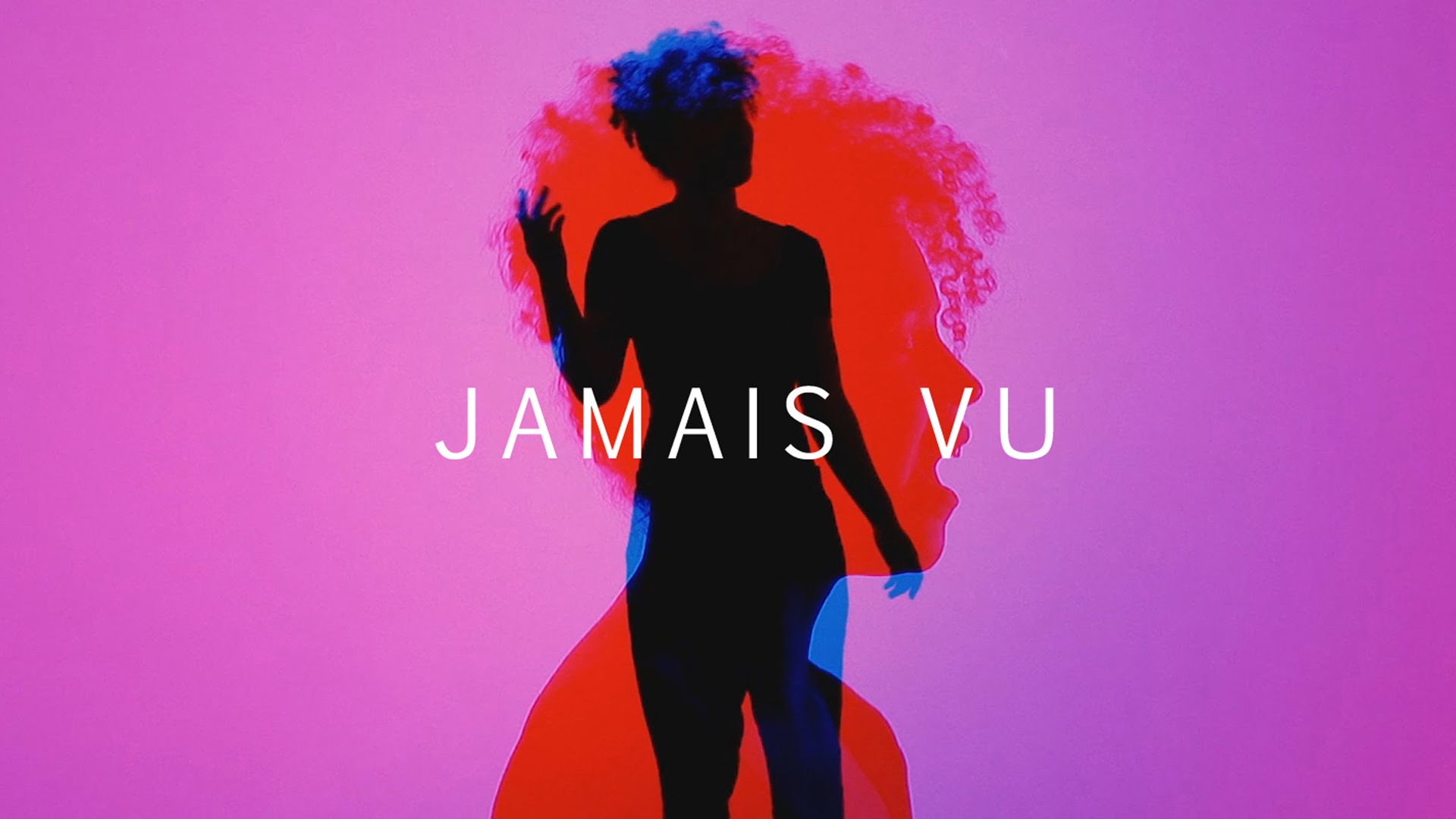 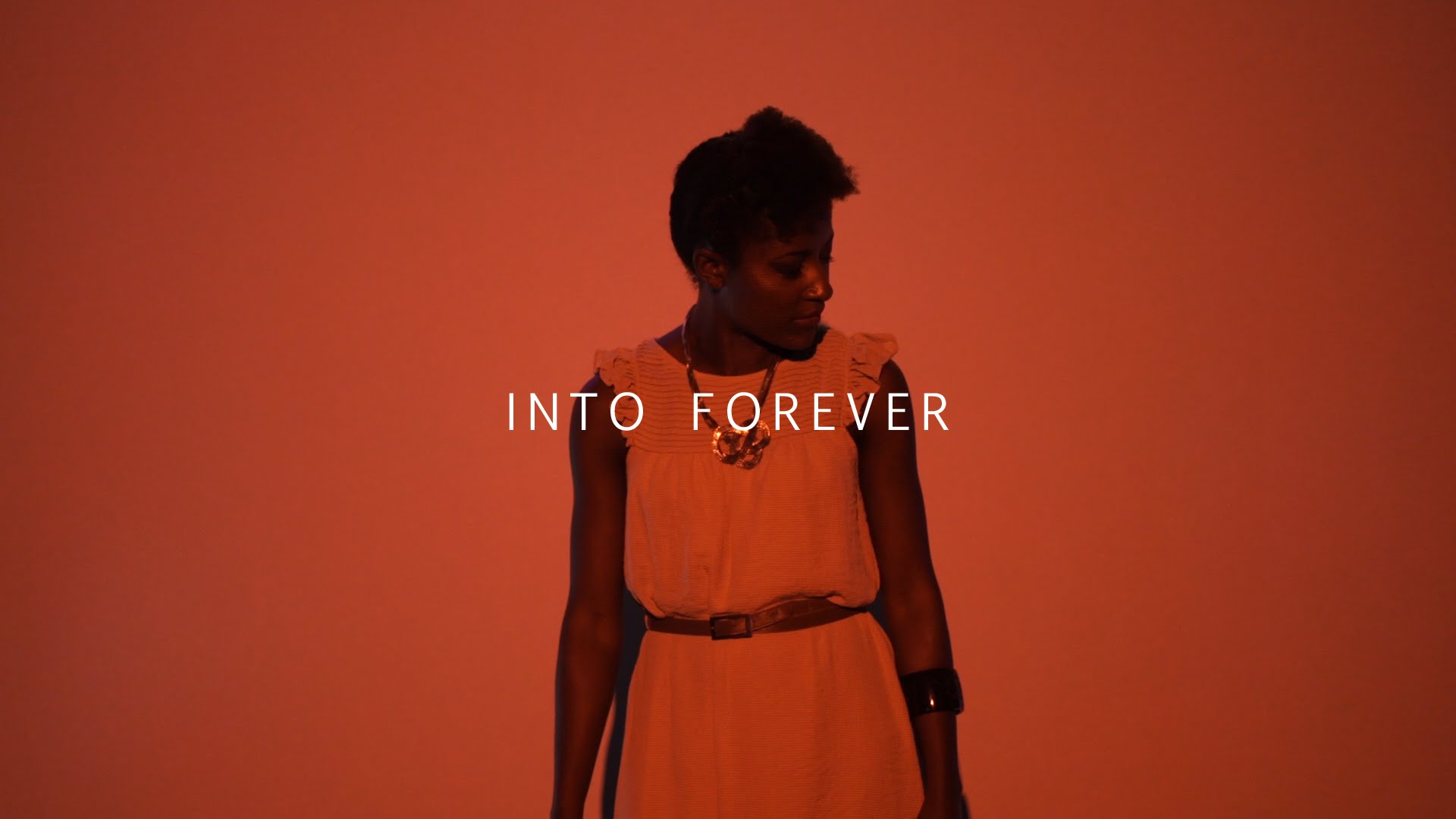