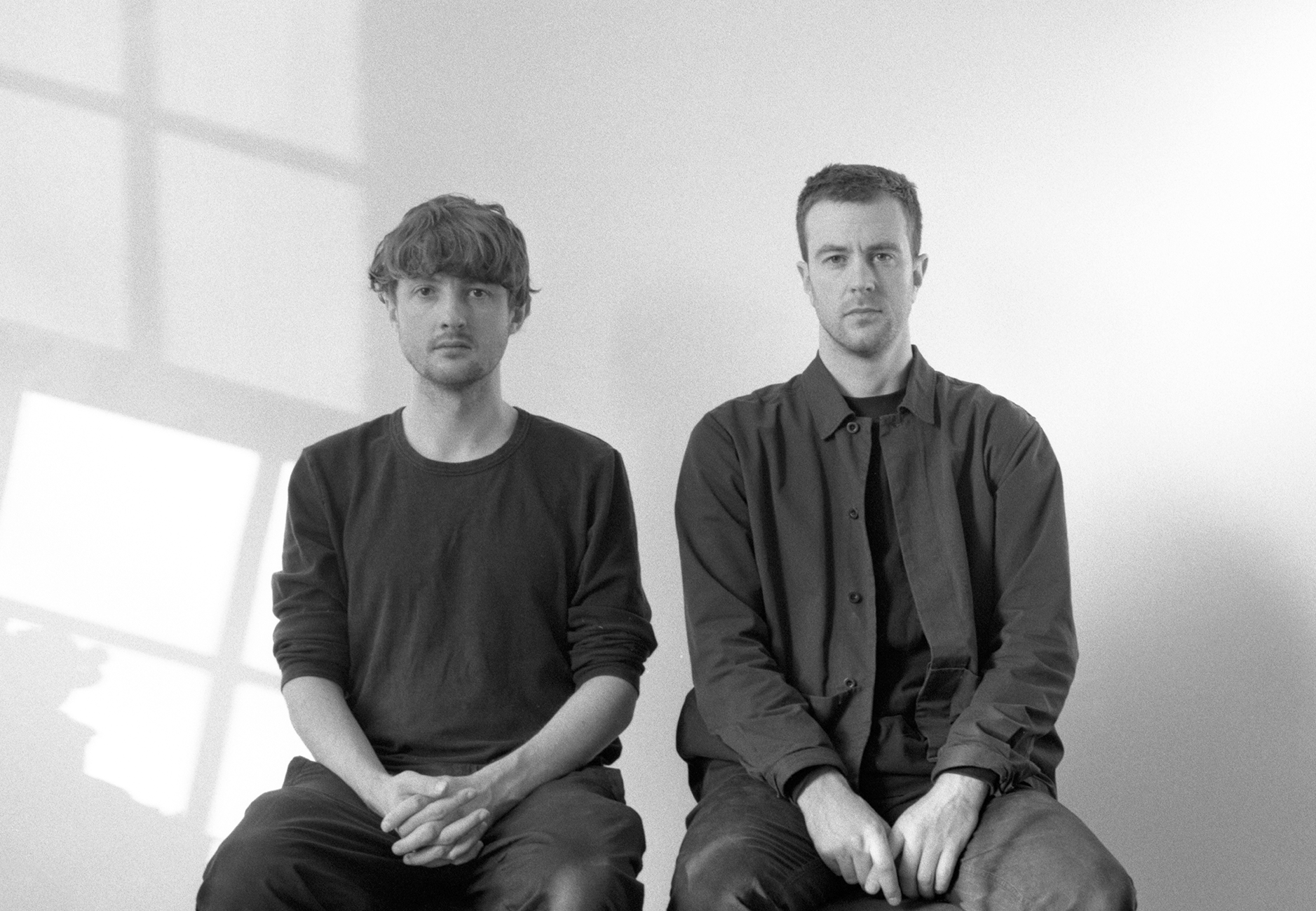 Wide-screen minimalists Portico Quartet have created their own singular, cinematic sound over the course of six studio albums. From their 2007 breakthrough ‘Knee-Deep in the North Sea’ through to ‘Memory Streams’ in 2019, they continue to resist categorisation. Their new album, Terrain, (May 2021) unfolds slowly over three movements. Drawing on ambient music and American minimalism, it is both a meditation on the troubled times we find ourselves in, as well as a paean to hope, and counts as the one of the most artistically free and beautiful they have ever recorded.

The three parts, Terrain I, II & III are all subtly different, but a short, repeating rhythmic motif is the starting point in all three movements. There is a sense of a shared journey to all these pieces; they move through different worlds, with a sense of horizontal movement that lends the music real momentum. Terrain I was the first piece they worked on and it started with a hang drum pattern, improvised by Bellamy, who added cymbals and synthesiser. From there on it grew, Wyllie adding saxophone, another synthesiser section, strings. The resulting album presents a profound dialogue, both between the composers and between tranquillity and a subtly unsettling melancholy, which makes Terrain such a powerful new statement. One that speaks to both our interior and exterior worlds, to our own personal landscape, to our Terrain. 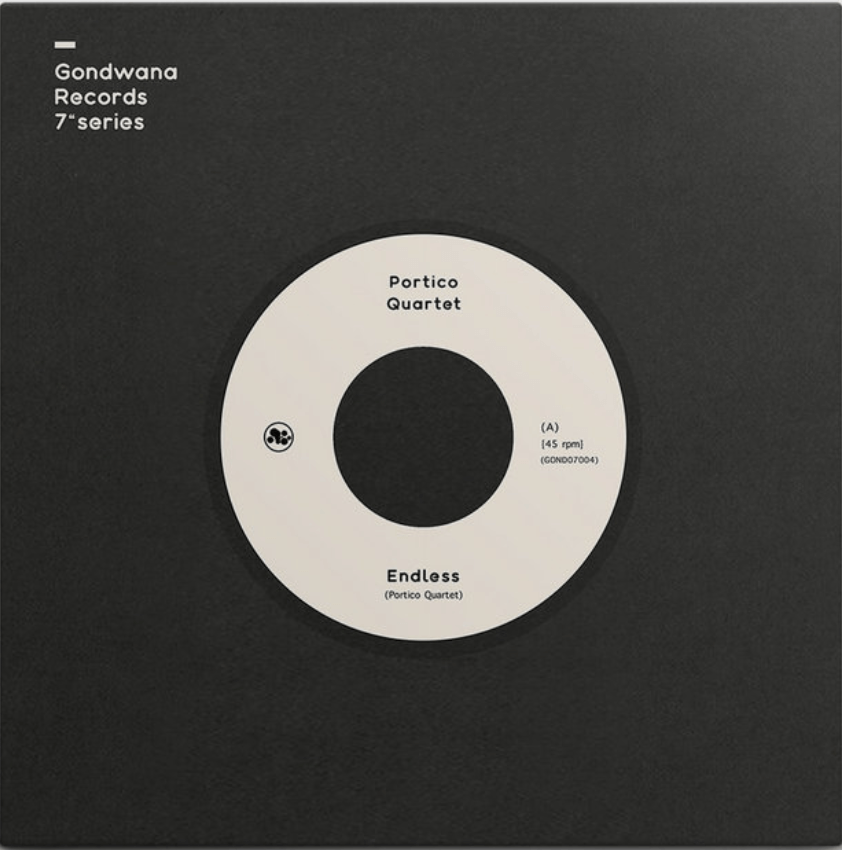 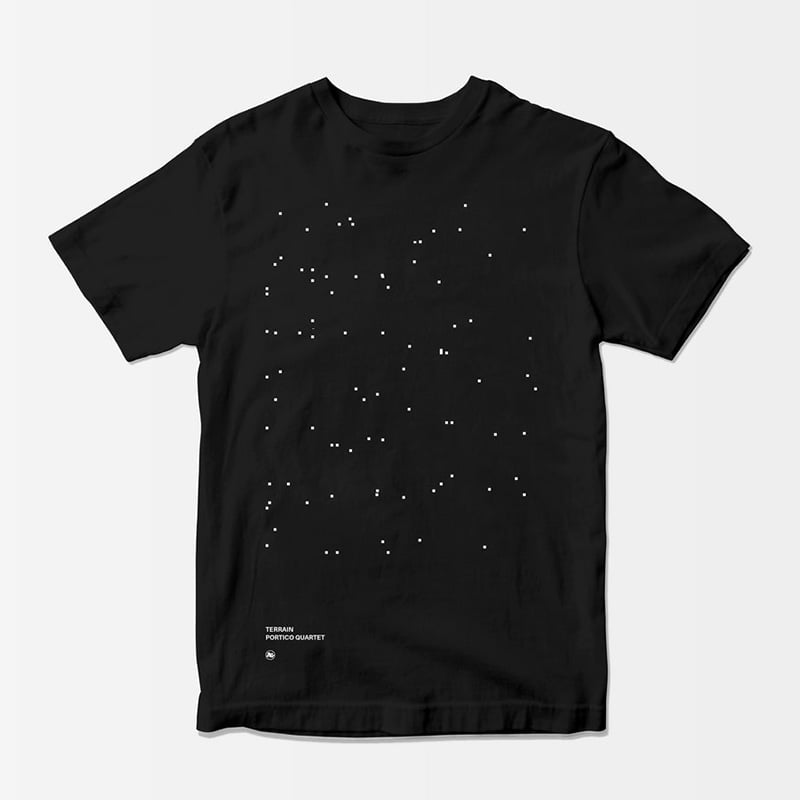 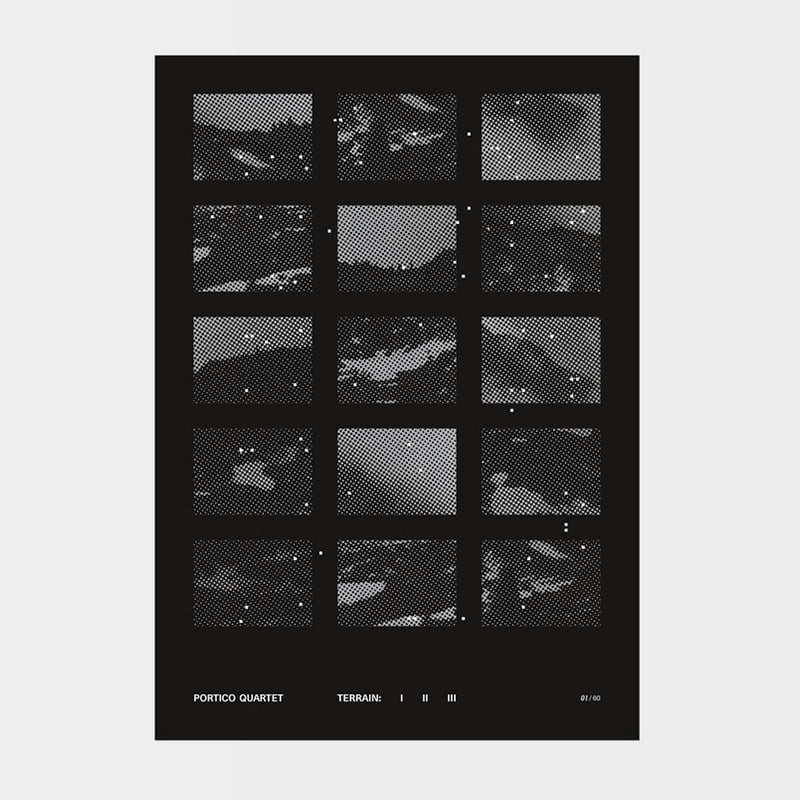 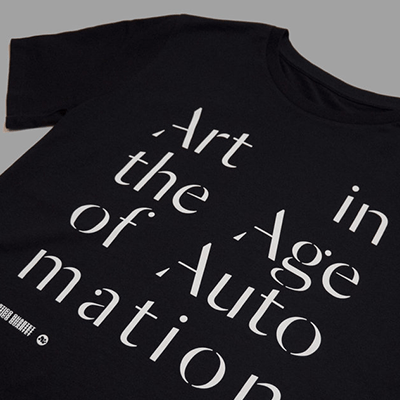 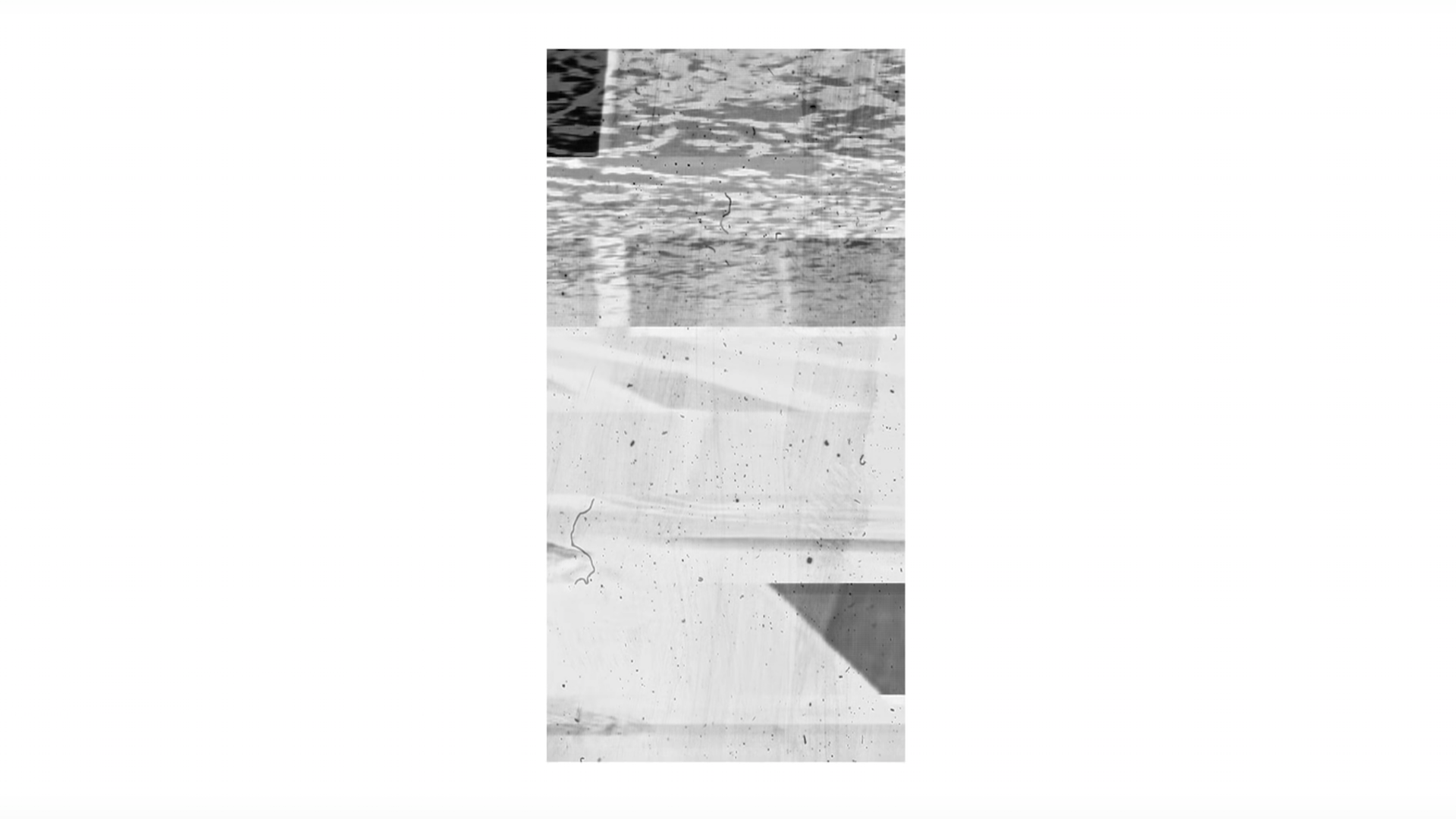 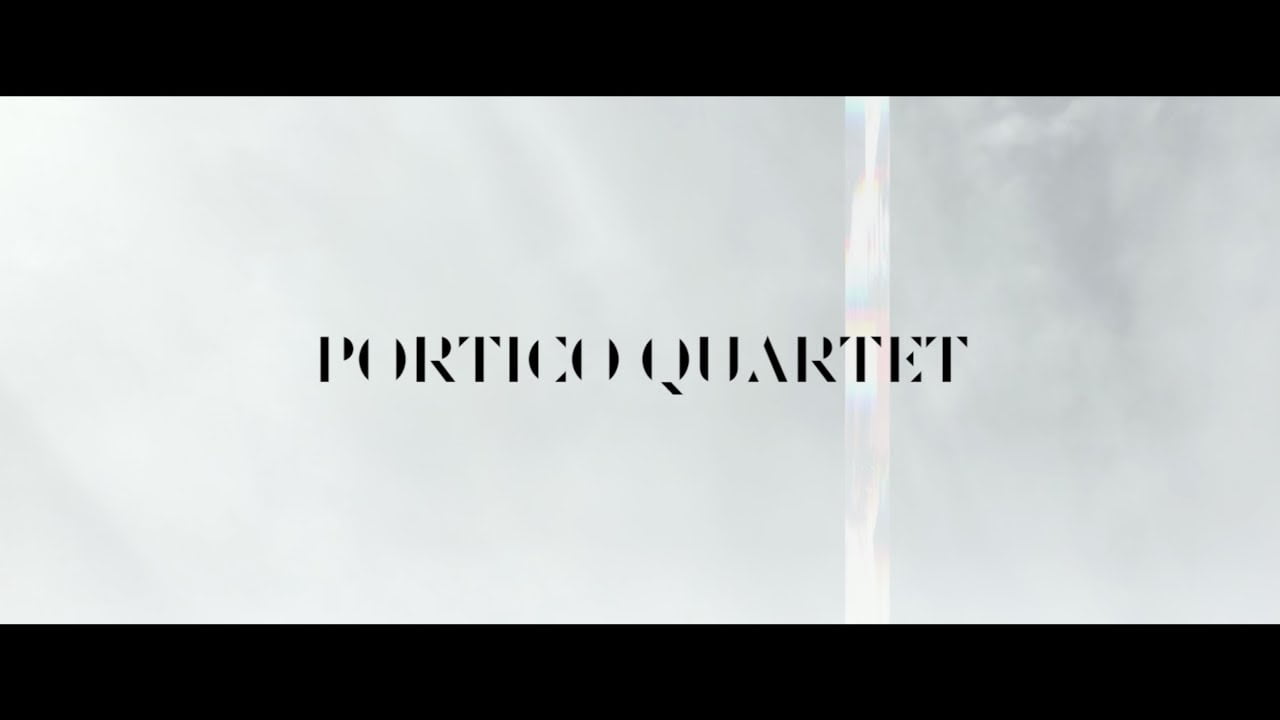 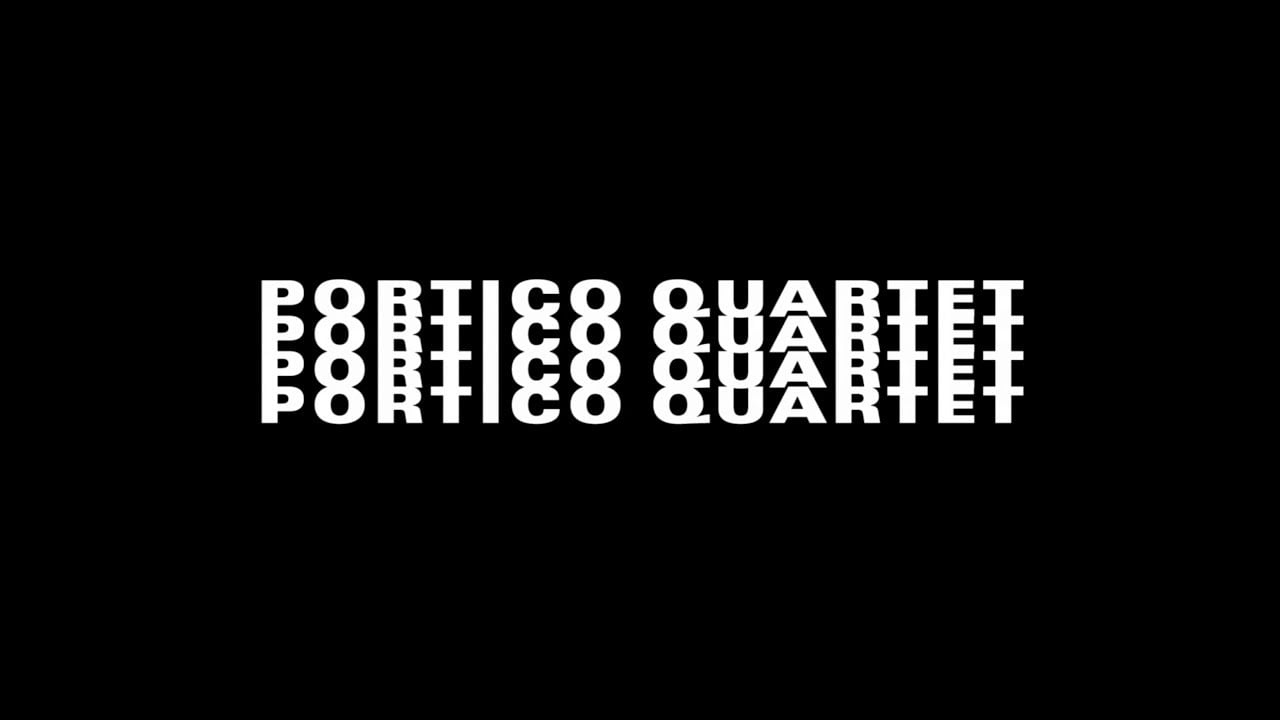 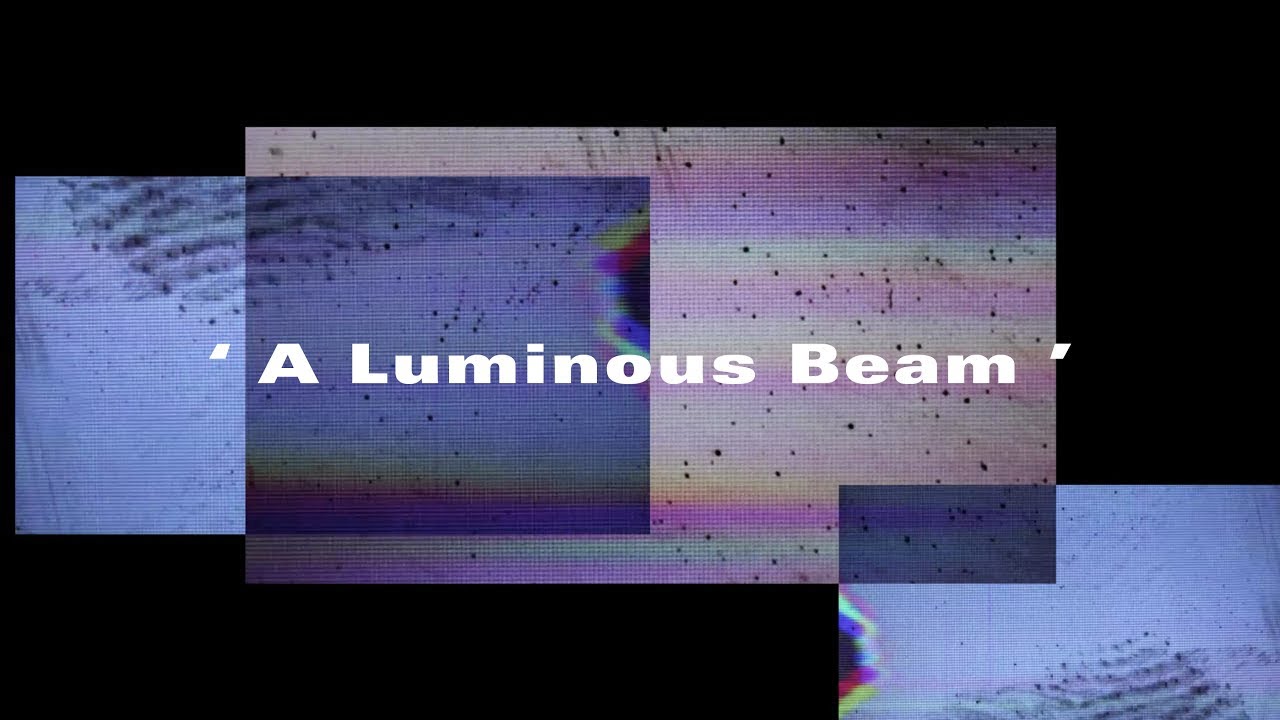