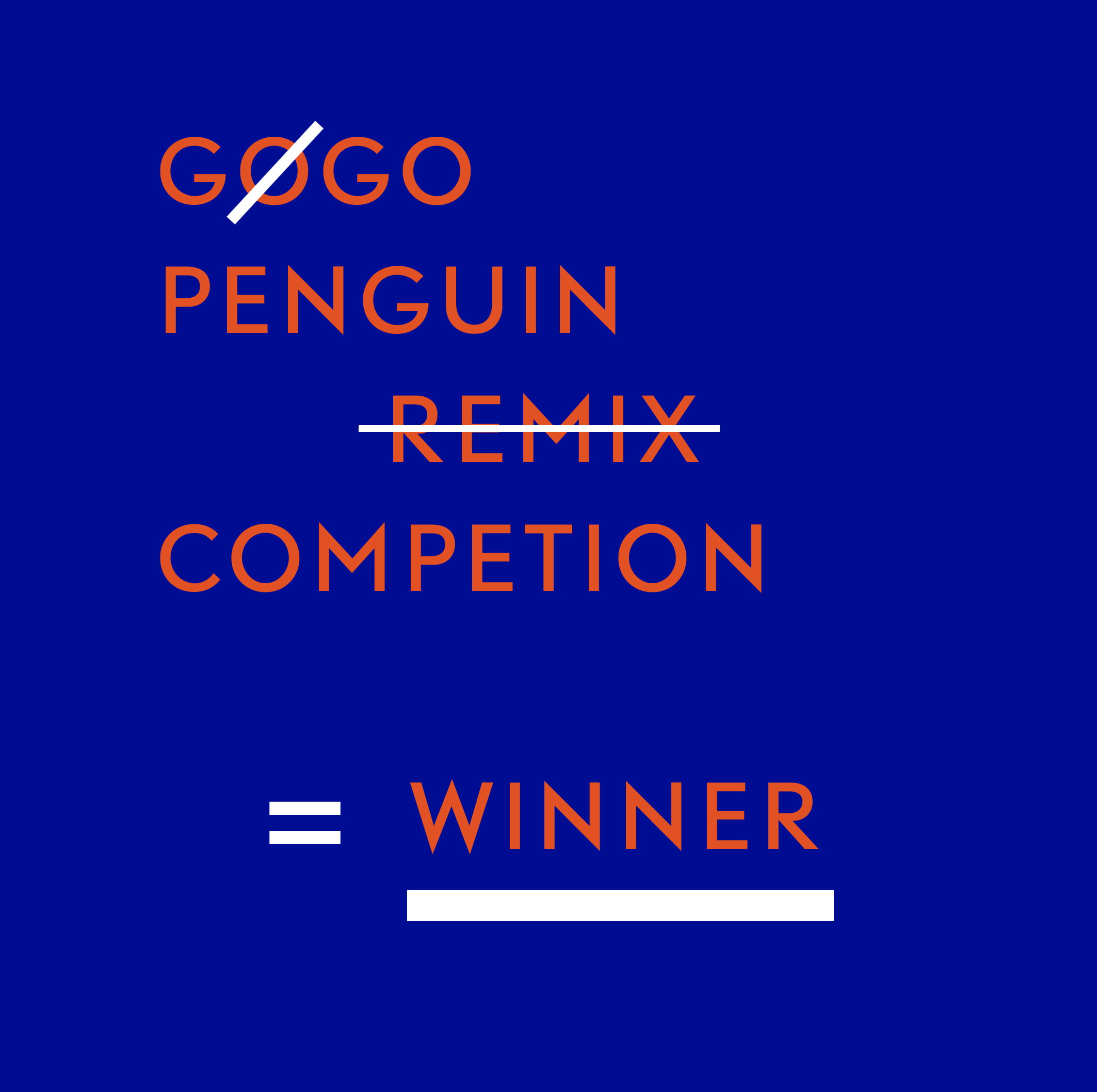 Massive thanks to everyone for all your SoundCloud remixes! It’s great to hear so many individual takes on GoGo Penguin’s music. We’re pleased to announce that the winner is… Rumpelstiltskin¬ with their remix ‘GoOn Pengroin – Fooerrt –... 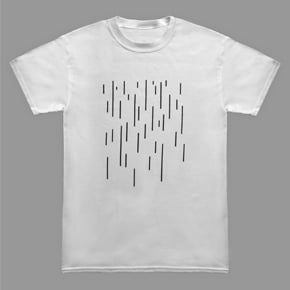 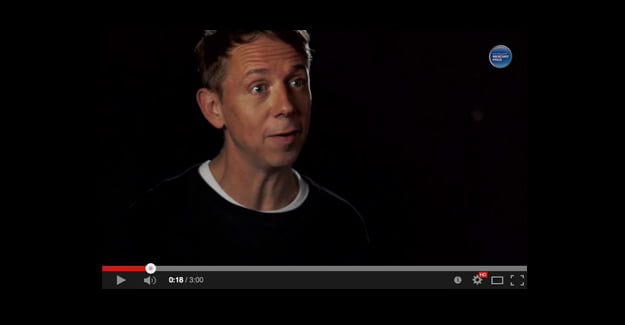 Gilles Peterson talks about why GoGo Penguin’s album v2.0 should win the 2014 Barclaycard Mercury Prize for Album of the Year. 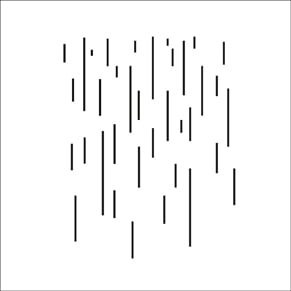 GoGo Penguin are offering Soundcloud users the chance to remix one of their tracks from their Mercury-nominated album v2.0. The stems for the track Fort are all available to download to create your own outstanding version of the track. The best remix will win a pro...