“We’ve had a tendency to keep things veiled and abstract. Sometimes you just feel you need to shake things up though and in this case the idea of something really straightforward was appealing, and tallied with how we felt about the music: this is a band playing this music live and we wanted to show people that. In a way it echoes some of our earliest videos.” — Duncan Bellamy

Although minimalist in terms of setup, the video manages to feel incredibly atmospheric. “We were lucky enough to have our lighting director Lewis Howell, who does lights for our live shows, in the team for the shoot,” Bellamy explains. “He has such a great sense of space, depth and movement. In a sense, we approached this a bit like a live show – the lights follow the movement and narrative arc of the music in real time”.

The band’s new album, Memory Streams is part of the same continuum and yet, as the name hints, there is a sense here of a remembering, shards of past influences, hints of ideas re-forged. For Wyllie, Memory Streams “feels in some ways about the identity of the band, about the records we’ve made before, and the memory of them” whereas for Bellamy it suggests “a torrent of imagery, accessing and reliving archived memories, perhaps not even your own”. 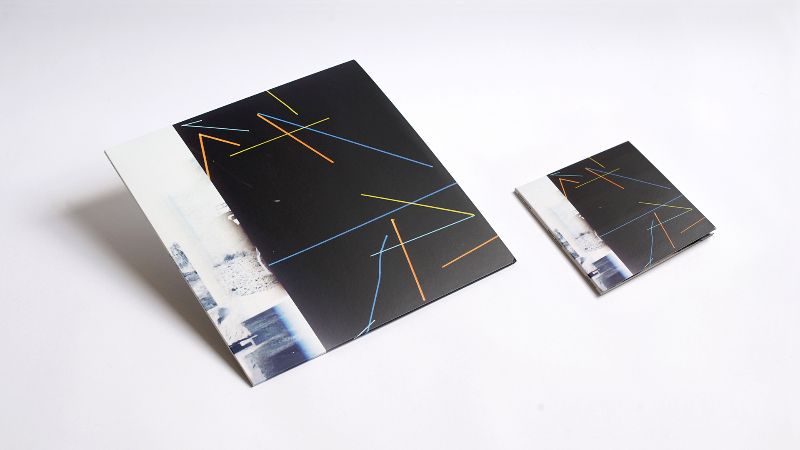