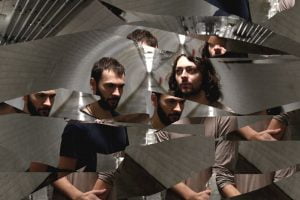 Sunda Arc announce their debut album ‘Tides’ and share the entrancing first taste track ‘Hymn’.
Sunda Arc are brothers Nick Smart and Jordan Smart, best known as key members of folk and jazz-influenced minimalists Mammal Hands. Their Sunda Arc project takes inspiration from the likes of Jon Hopkins, Rival Consoles, Moderat and Nils Frahm as well as their own musical world. Their debut EP ‘Flicker’ was released in December 2018 and now the duo are set to release their debut LP, ‘Tides’ on 7th February 2020.

“Tides is a reference to themes we were thinking a lot about during the making of this album. These include the similarities between macro and micro systems, or the circulatory and nervous systems in the body. Things that produce a type of controlled randomness on a large scale”. — Sunda Arc 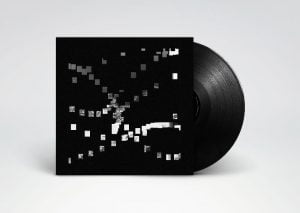