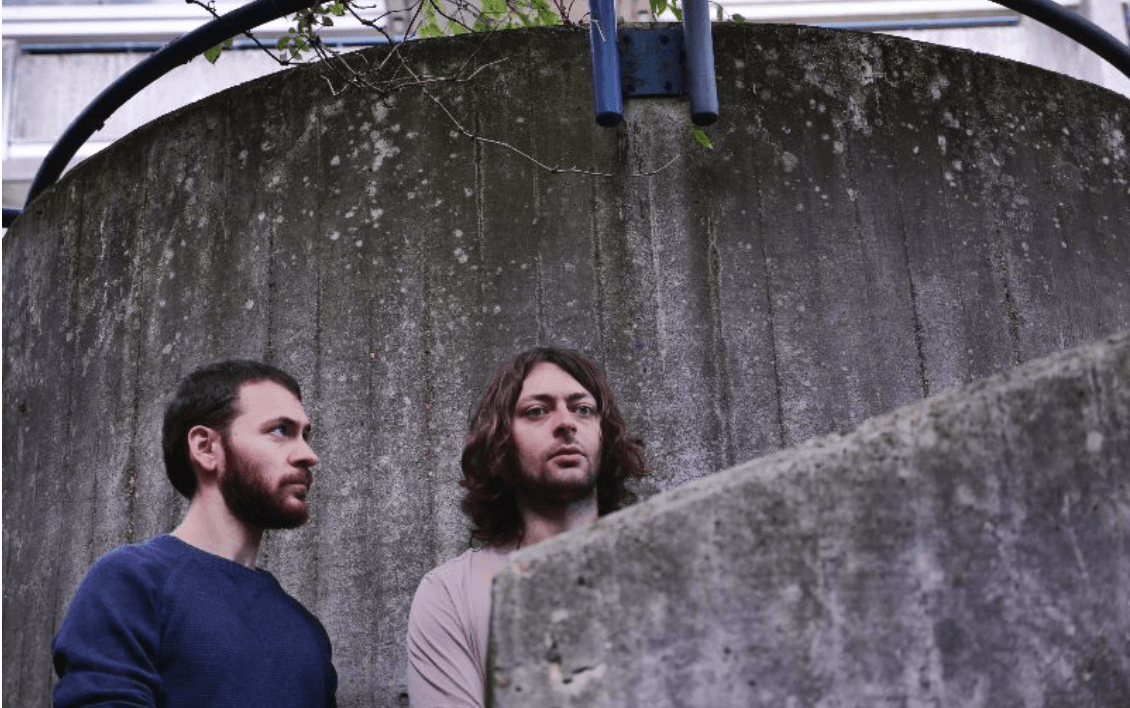 Sunda Arc release their entrancing and uplifting debut album ‘Tides’ today, available on LP/CD/DL. The album has been awarded the ‘Qobuzissme’ award by Qobuz for it’s innovation and crossover between musical genres.

Named for a volcanic arc in the Indian Ocean, created by the process of massive tectonic plates colliding, Sunda Arc strives to mingle electronic and acoustic sounds until they become almost indistinguishable from each other. It’s a process where they draw the acoustic properties and quirks out of electronic sounds and find the electronic potential in acoustic sounds. Sunda Arc are brothers Nick Smart and Jordan Smart, best known as key members of folk and jazz-influenced minimalists Mammal Hands. Their Sunda Arc project takes inspiration from the likes of Jon Hopkins, Rival Consoles, Moderat and Nils Frahm as well as their own musical world.

“Finding the ghost in the machine or blending the human elements of playing live is something we are always trying to explore in our work. Experimentation is a large part of our process and we tend to combine carefully composed material with chaotic ideas to find the balance between the two” — Sunda Arc

‘Tides’, their debut album, takes its name from the idea of unseen forces that can affect our lives in myriad ways, being pushed and pulled and at the whim of powerful forces outside of our control as well as offering a nod to things such as the tides on our planet, tectonic plate movements and weather systems. There are often chaotic elements in these systems that function in a way that produce a type of controlled randomness on a large scale. This is something they try to reflect in their music by adopting some of the ways these systems work into musical sequences, and using ideas such as chaos theory to control musical parameters.

“The two brothers harmoniously blend electronics with acoustics and are obsessed with “finding the ghost in the machine”, a concept dear to Terry Riley. The ghost must be floating around Vespers, a beautifully ambient track, the closing piece of an album which is perfectly on trend, somewhere between Jon Hopkins, Max Cooper and Rival Consoles.  But although the ambient contemplations have got a special appeal, the Smart brothers don’t recoil from a dancing atmosphere – without crossing the line into club music however – on the hypnotic Cluster, the obsessive Dawn (which reminds you of certain Caribou productions) and Daemon, a nod to Moderat.” — Smaël Bouaici/Qobuz 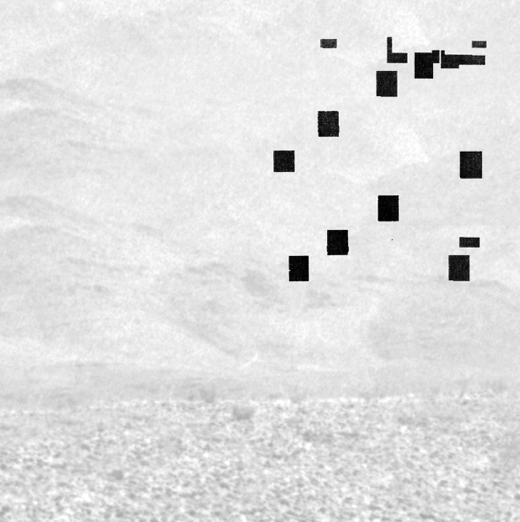 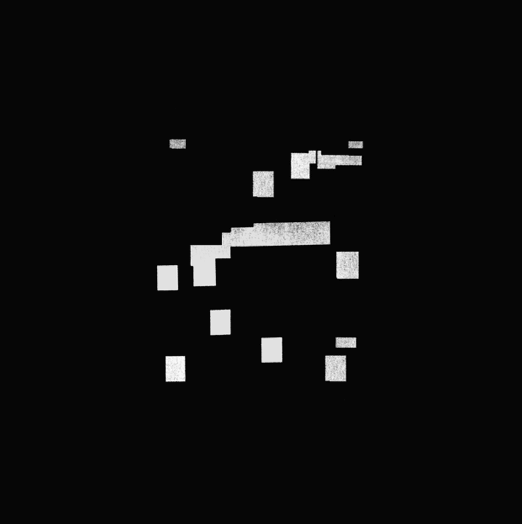